Making a Tit of Oneself 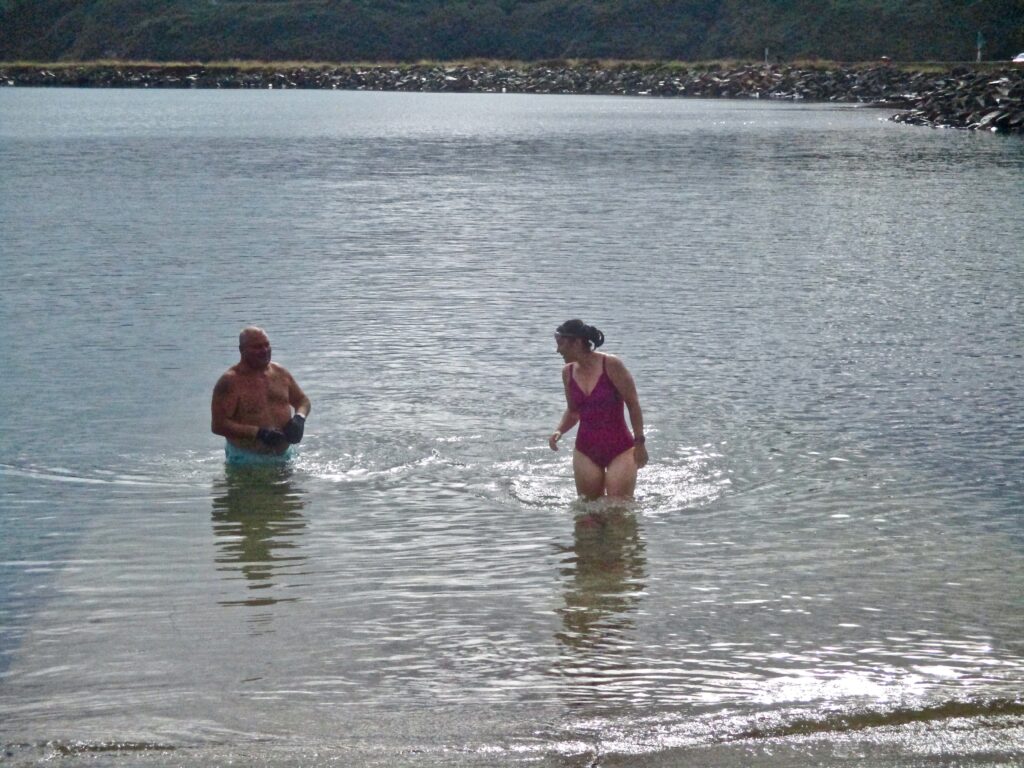 “Are you a Bluebell?” It was a question I had never been asked before. But as I stood post-swim, getting dry, on the slipway at Goodwick harbour, I had to reply that I wasn’t sure. 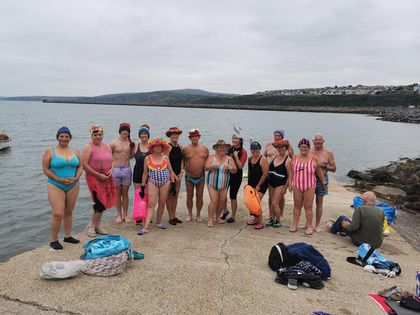 Some of the North Pembrokeshire Bluetits

“Well, if you’re a man and you swim with the Bluetits,” I was told, “then you’re known as a Bluebell.”

“So I guess I am,” I said, since it was the local Bluetit group that had set up this early-morning group swim.

It’s what the Bluetits do. This remarkable movement started in Pembrokeshire in 2014, and since then (with the help of social media) it has gone on to conquer the world.

There are groups of cold-water-swimming women rejoicing in the name of Bluetits in North America, Africa and Australasia.

At the last count there were 6,000 Bluetits. They say: “We are not an official club, there are no membership fees and anyone is welcome at any of the informal swims arranged in the groups.”

And to find out more about the Bluetits, visit thebluetits.co

The group has an all-action Great Tit Weekend planned for St Davids, 24-26 September, but it is already sold out. 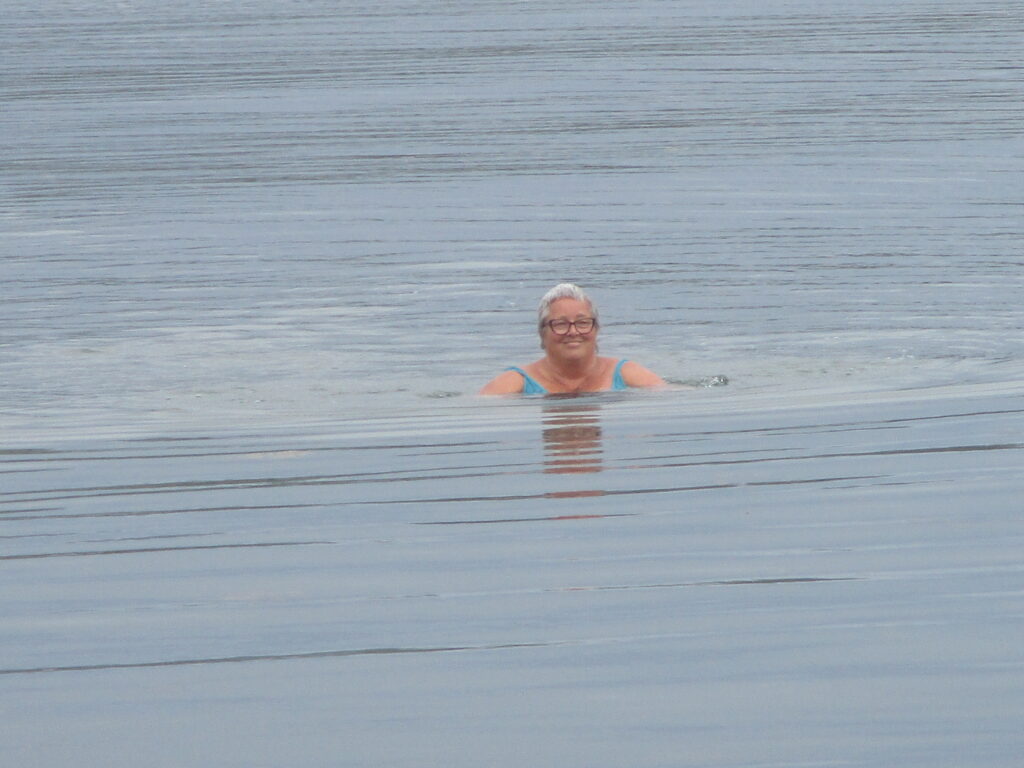 The joy of the sea ©Nigel Summerley