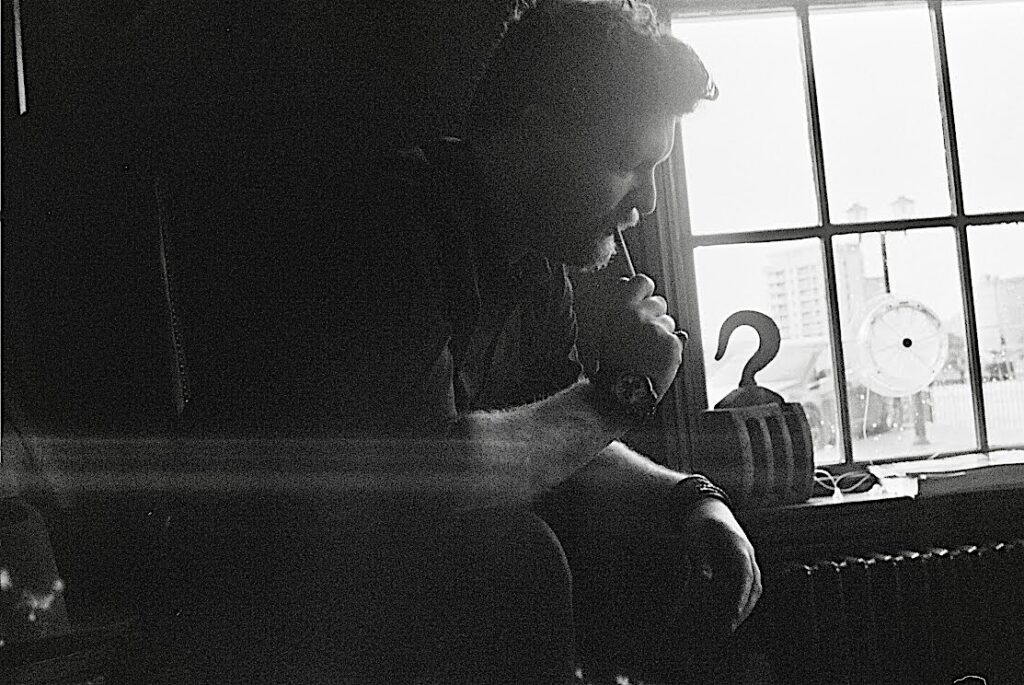 We’ve featured Pembrokeshire-born musician Dan Jordan here before and make no apologies for doing so again – because he has just released a new album of truly original songs.

Road To Ruin by Dan Jordan and the Warbirds is strong stuff, heavy on atmosphere, poetic imagery and irresistible mystery.

One can’t help but hear echoes of Bob Dylan and Leonard Cohen in the dark drama of his voice. But the powerful maelstrom of images created by his songs is such that one wouldn’t be that surprised if Johnny Cash or Jim Morrison suddenly stumbled into the musical fray.

Dan is a teller of tales, some intimate and personal, some universal and apocalyptic. He also writes some brilliant lines:

I particularly love: “We were done talking the moment you entered the room” on Run; or “You are so brittle and beautiful I know now why that dress clings so close to you” on Nightingale.

And he often has the confidence in his own word visions to not be hemmed in by the need for a rhyme. His lyrics are set in perfectly intense musical backgrounds that encompass the influences of folk songs, ballads, blues and rock, almost always with effective and original use of percussion. Plus there are constant surprises: like a sudden switch into an electro-techy romp or a blast of thinking man’s heavy metal.

There is also some light relief among the darkness. His mischievous blues Ain’t Got Nothin’ has more than a little of Dylan’s Leopard-Skin Pill-Box Hat about it – and that’s meant as a compliment.

But much of the time Dan conjurs up pictures of danger and menace, and riders on the storm, and landscapes of the end times (as in the closing This Land Has No Name).

Standout tracks? There isn’t one – because all nine songs here are equally as strong. And there are few albums one can say that about.

For more information about Dan Jordan and to buy this album, visit https://www.danjordanwarbirds.com. 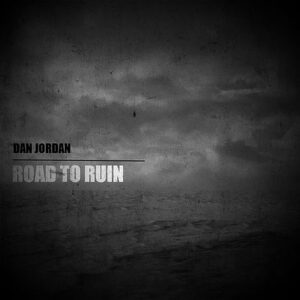