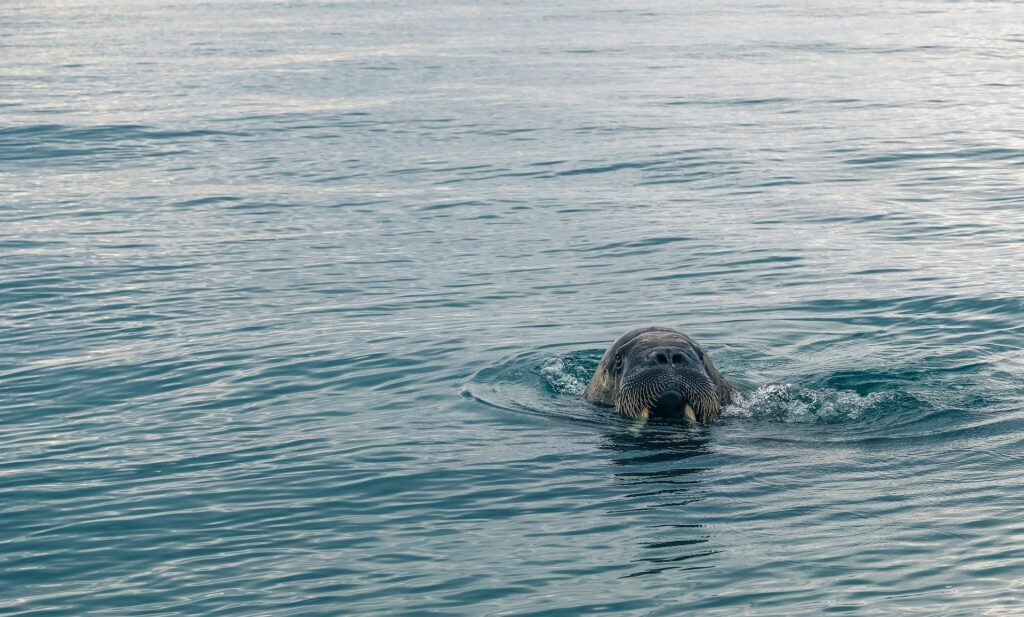 How could any of us forget Wally the Walrus who stopped by in Pembrokeshire earlier this year on what would seem to have been quite an extensive tour.

Entertaining keen watchers in places as far apart as Ireland, France, Spain and the Isles of Scilly, Wally settled for a while in Tenby before heading off to continue a summer tour that surprised even the experts.

Everyone hoped it would be a journey homeward – home being somewhere in the Arctic, But when Wally seemed to disappear from view for over 20 days it was feared our strange traveller was no more.

But fear not. Weighing in at about 800kg Wally has been seen again in Iceland much closer to his natural home. Experts have confirmed that the images of a young walrus have been examined and it has been agreed that, based on distinct scars and marks, that this is indeed Wally.

I am sure you will join us in wishing this incredible creature well in wherever life takes him next.