Even More Chances of Going to the Ball… 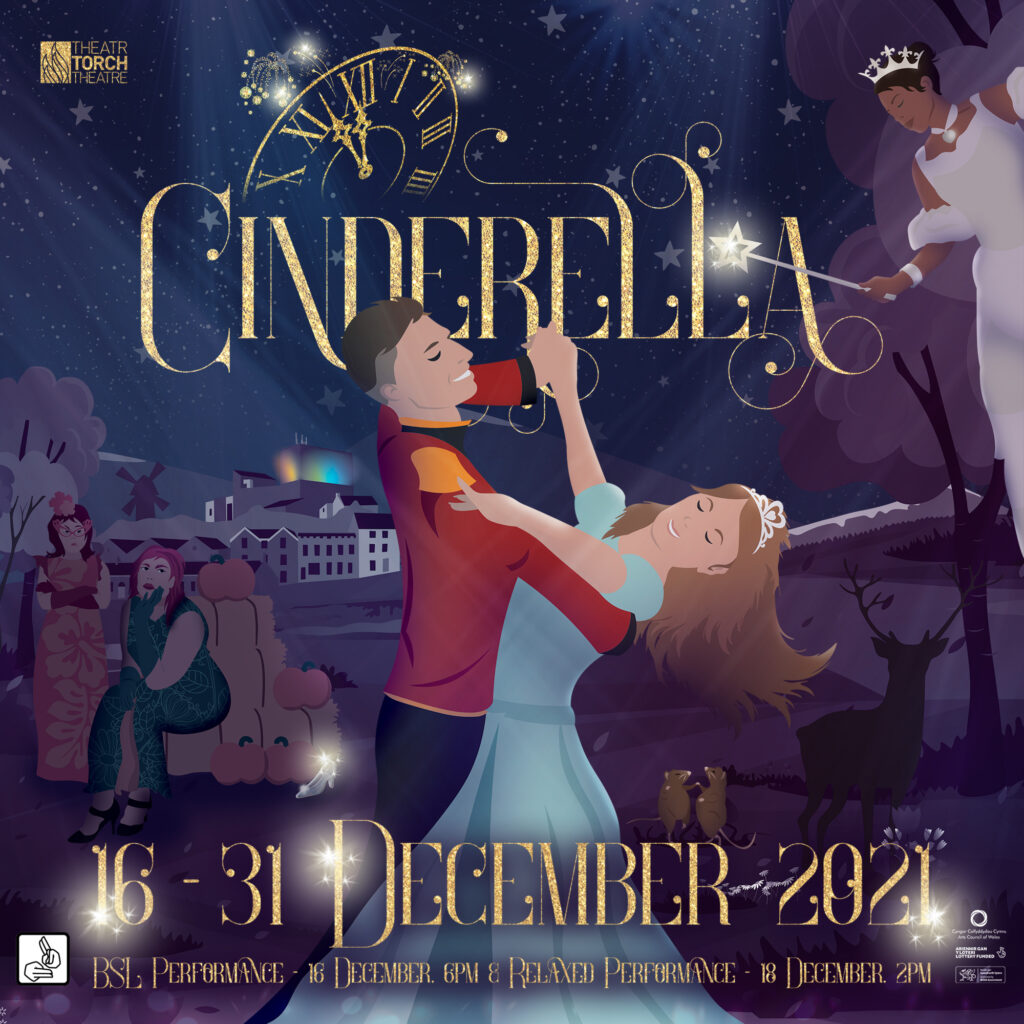 This year’s panto at the Torch Theatre in Milford Haven is proving so popular that new dates have just been added.

Cinderella stars Rosey Cale in the title role. With opening night on the 16 December and the last performance on New Year’s Eve, tickets have been selling quickly since they were released earlier this year. Due to demand for seats, extra performances have been added.

Rosey said: “It’s a pleasure to be involved in this year’s pantomime. I remember coming to the Torch as a child with both my school and my family. It was always something we looked forward to in the countdown to Christmas, so it’s a real honour to be on the stage this year as Cinderella.”

Pembrokeshire’s favourite Dame, Dion Davies, returns as one of the Ugly Sisters, Eugiene, and the much-loved comedian and actor Dave Ainsworth takes on the role of Barron Hardup. The duo are joined by James Mack, who play’s Eugiene’s even more beautiful sister, Hygiene, and Miriam O’Brien as the charming Dandini.

After 23 years as a volunteer extraordinaire at the theatre, David Woodham will be treading the pantomime boards for the first time. Other debuts include Milford Haven-based actor and former Torch Youth Theatre member Samuel Freeman as the Prince, Carmarthenshire’s Gareth Howard as Buttons, and Amelia Ryan who will play the Fairy Godmother.

David said: “I’m so excited to be involved with Cinderella this year. I’ve worked at the Torch for 23 years and always wanted to be on stage in the pantomime. I asked director Peter Doran if I could take part and this year he has finally made it happen. I can’t wait for Cinderella to open.” 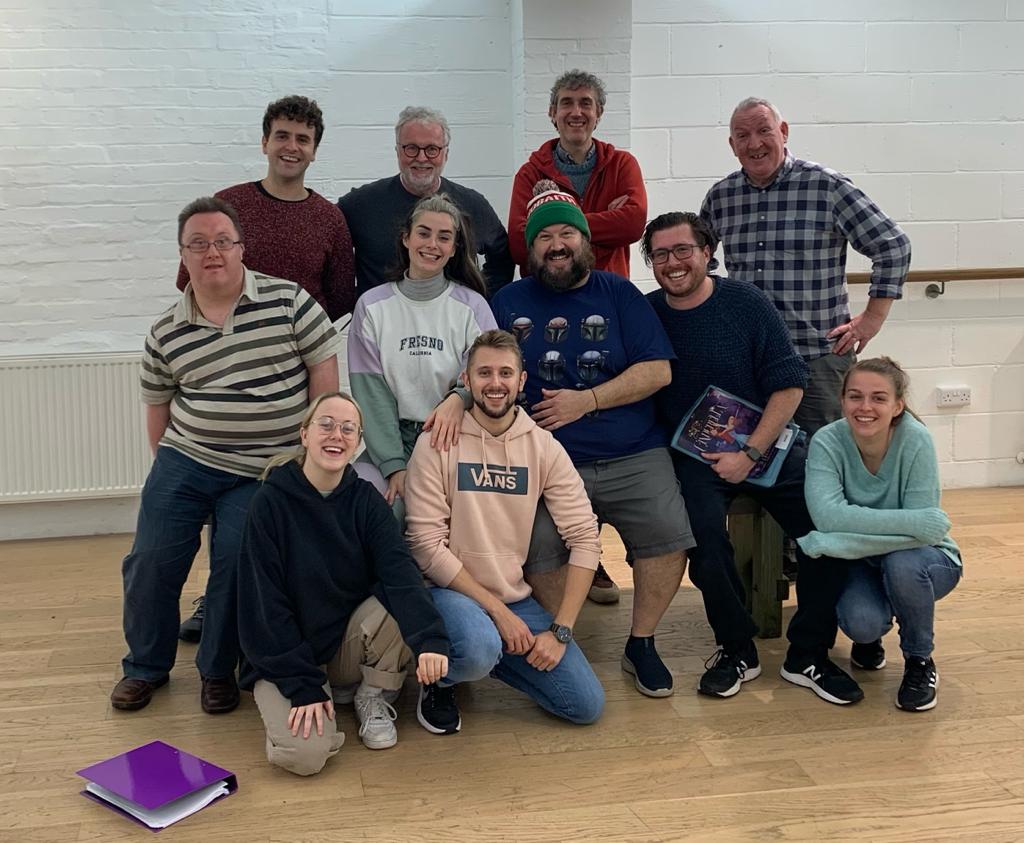 The cast in rehearsal

For tickets visit https://torchtheatre.co.uk/cinderella/ or call the box office on 01646 695267. To comply with current Welsh Government requirements, the Torch Theatre will require a valid Covid Pass or proof of a negative lateral flow test for those aged 18 and above, in order to attend the pantomime.