Do You Know Your Christmas? 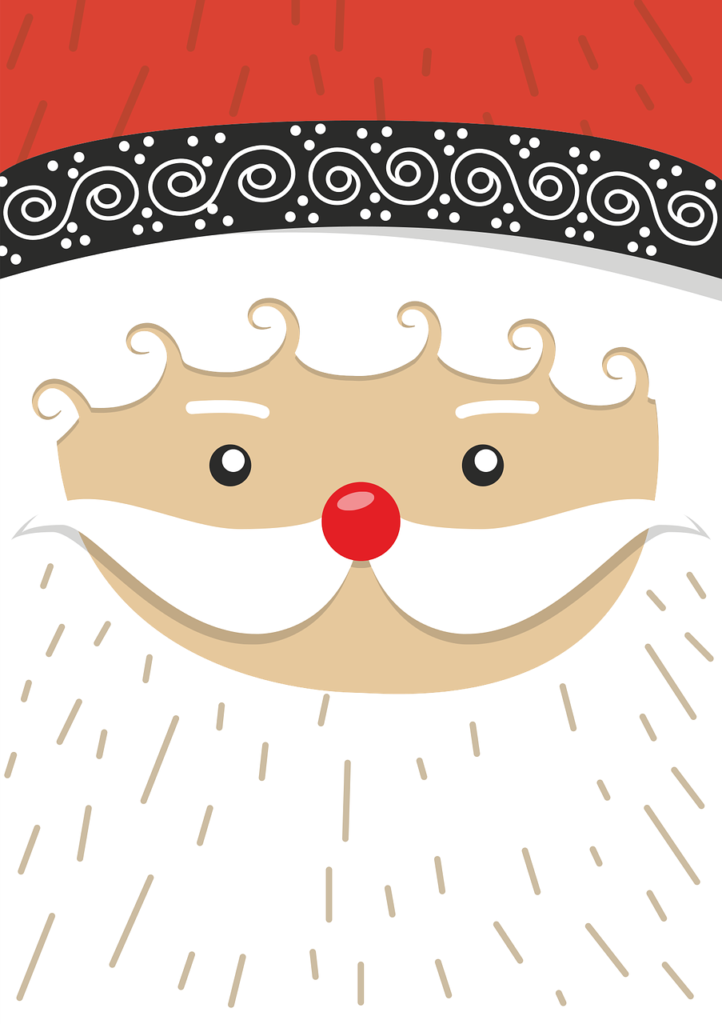 Image by Mass Designs at Pixabay

Well, love it or hate it, it’s that time of year. For Christians it’s the celebration of the birth of Jesus Christ. For kids it is often a chance to get a pile of presents, many of which will be broken by Boxing Day. For the rest of us, it’s time to catch up, or time to hide from family and friends, a time to eat and drink too much and watch the same TV programmes we watched last year.

Here at Pembrokeshire.Online we thought it would be good to share a few facts about Christmas, so we got out our big book of information and came up with these 10 little snippets.

1: Well, like many of our so called traditions, Santa or St Nick wasn’t always as we know him today. The fat jolly Santa, in his red robe and his big white beard, was created by the Coca Cola company. St Nick was never so big and jolly before they came along.

2: Also an American invention is the notion of Santa’s flying sleigh.

3: Furthermore, if Santa was really going to get to every child in the world on Christmas Eve, he would be travelling at 3000 times the speed of sound, visiting more than 800 homes every second!

4: For those who have wondered, the alternative to the word Christmas, Xmas, is of Greek origin with the X meaning ‘Christ’. So, it’s just a shorter version of the word Christmas and not a non-religious name for the festival.

5: The song Jingle Bells was originally known as One Horse Open Sleigh. Written by James Pierpont in 1857 it was meant to celebrate Thanksgiving in America and only latterly became associated with Christmas.

6: There are two Christmas islands in the world. One is in the Pacific Ocean and the other is in the Indian Ocean.

7: Tom Smith, a London confectioner, invented the Christmas cracker in 1847. It is said that he was inspired by French bonbons and his crackling log fire.

8: A Norway spruce has been sent to the UK every year since 1947 as a gift from Norway. It is a traditional thank you to Great Britain for support the country gave the Norwegians in the Second World War. The tree is decorated and traditionally stands in Trafalgar Square.

9: The first people to use evergreen trees as decoration were the  ancient Egyptians and Romans but the more modern idea of Christmas trees started in Germany in the 16th century. In those days they were decorated with fruits and nuts.

10: The Christmas wreath which many of us hang on our doors is a symbol of love and eternal life. Symbolising the crown of thorns that Jesus wore when he was crucified; over time the colours of Christmas – red, green, and gold were added. Red represents the blood of Jesus, green is for life, and gold for royalty and light. The evergreen foliage is about the continuity of life and nature even in the often endlessly seeming dark days of winter.