Ffynone Falls – Gateway to Another World 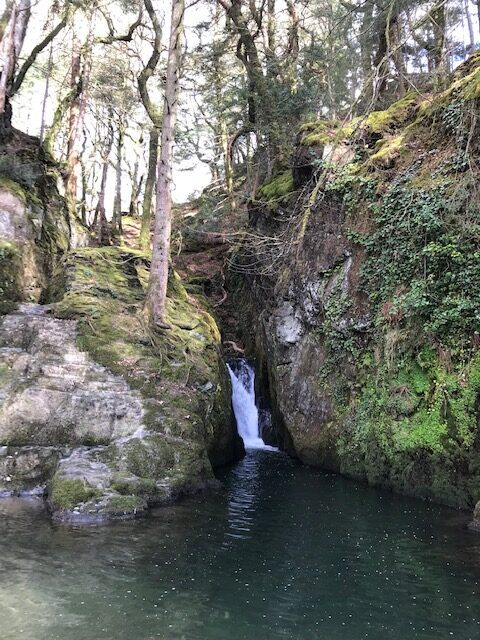 How would you like to spend time in another world?

In a green and beautiful landscape filled with amazing buildings, a bountiful supply of food, and all manner of delights? A place where no one gets old or becomes ill?

Perhaps you can. For such a place is the legendary Annwn – and there’s an entrance to it in Pembrokeshire. 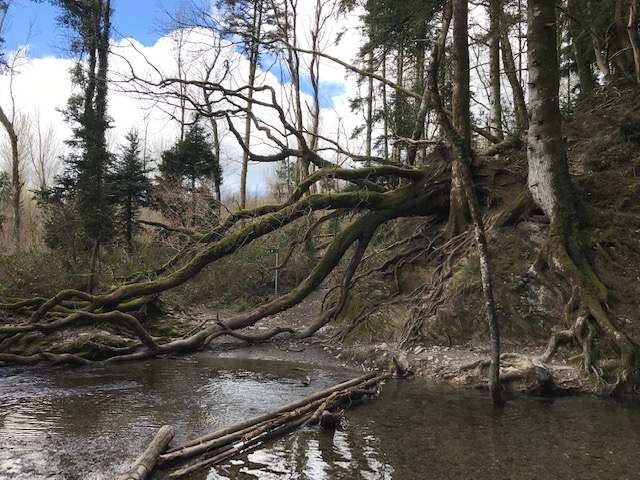 Annwn is mentioned in the Mabinogion, the renowned collection of ancient Welsh tales. This “Otherworld” was not to be confused with an Underworld (where, as in Greek and Roman mythology, people went when they died). It was more like a parallel universe, existing alongside our familiar world but invisible to us.

There is said to be a portal into Annwn in north Pembrokeshire, via the Ffynone Falls, a stunning waterdrop on the Dulas river, hidden away in woodland near Newchapel, to the east of Boncath. 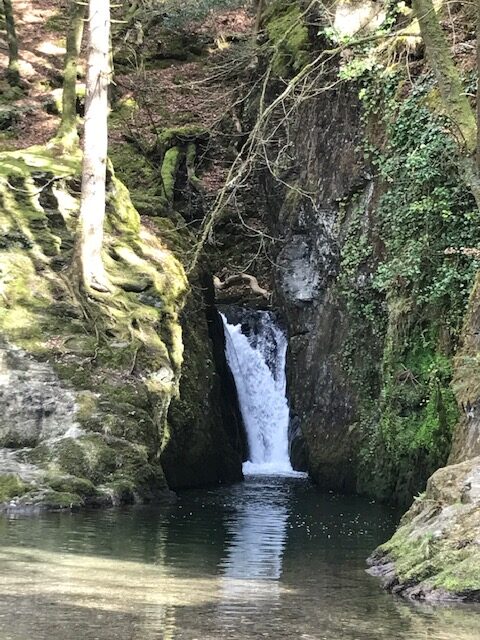 Portal to another place?  ©Nigel Summerley

From a small carpark, south of the B4332, it’s an easy and literally straightforward walk to the falls, as long as you are not seduced by one of several other paths and bridleways that beckon you into the woods.

Do wear wellies if you are going to venture close to the waterfall… and if you are going to attempt to enter Annwn, you will probably need to strip off your clothes too. That portal to paradise looks extremely wet… Mind you, they probably have lovely soft warm towels waiting for you on the other side… 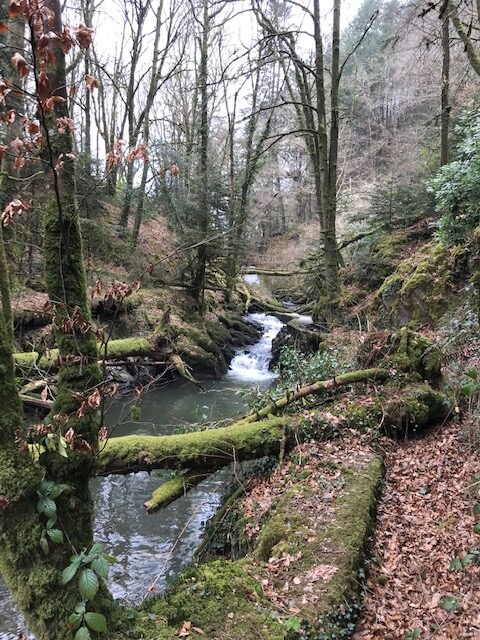 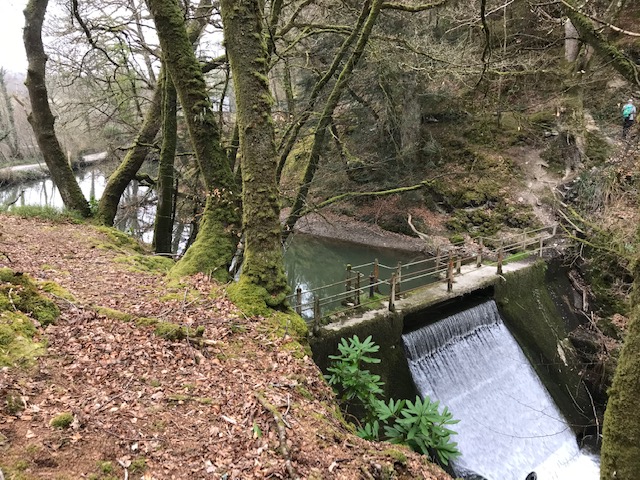