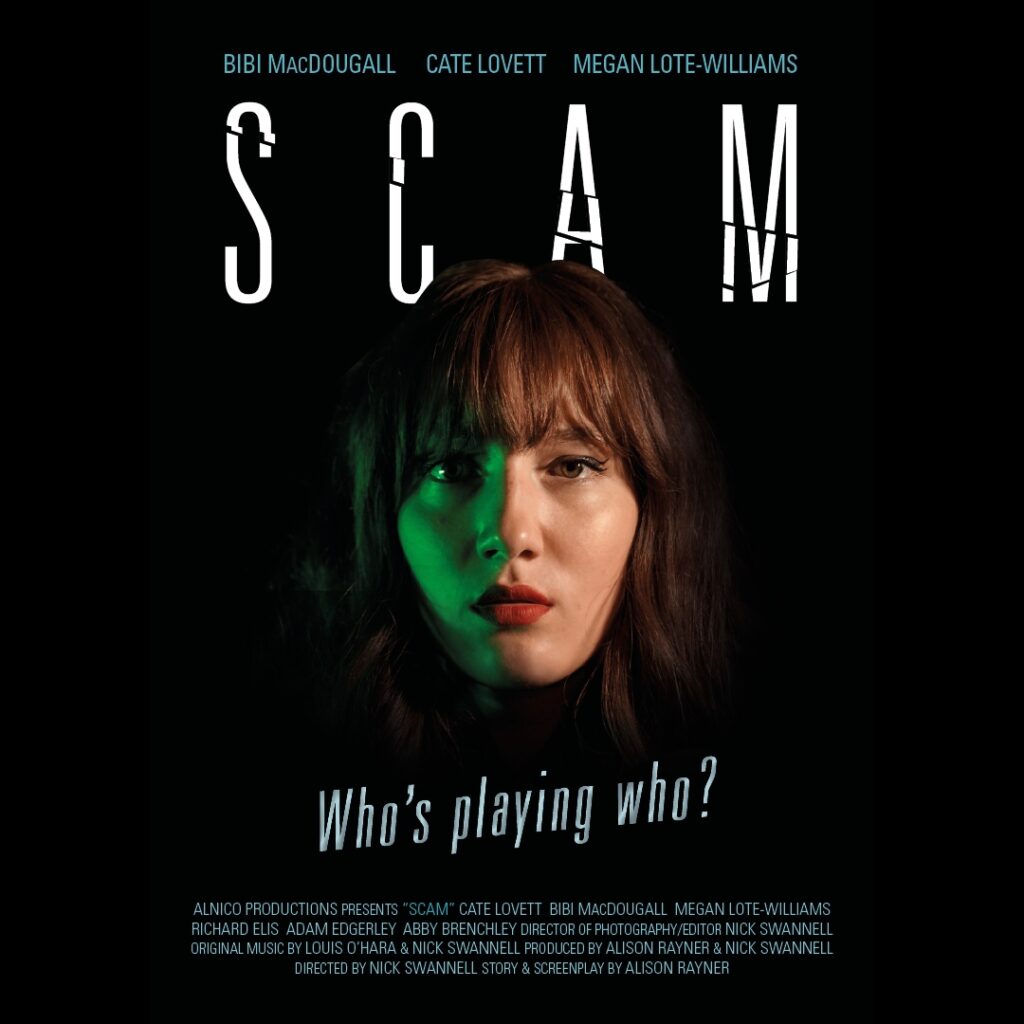 A new movie shot on location In Pembrokeshire will have its premiere here in the county on 7 May.

But while the locations – including Fishguard, Goodwick, Amroth and Tenby – may provide an extra dimension to filmgoers who know them, they are not the main event in Scam.

Scam stands as a major triumph for Narberth film director Nick Swannell because of its sharp script, quality acting, excellent cinematography and, not least, its challengingly complex plot.

Without giving away too much, this is a tale of three women (and at least as many scams): a mother whose life is dangerously on the edge, and her two daughters – one dutiful and docile, the other ruthlessly independent.

They are played respectively by an increasingly scary Cate Lovett, talented singer Megan Lote-Williams and the marvellous Bibi MacDougall.

If anyone steals the show, it is probably MacDougall, but then, she has been given a great character to play with by scriptwriter Alison Rayner.

And one of the attractions of Scam is that none of the protagonists is portrayed as good or bad, but as a very human mixture of the two.

As the plot unfolds, it’s easy to find all of them by turns sympathetic and irritating. Even a deeply sinister hit man (played almost silently by Adam Edgerley) becomes quite fascinating.

The other possible star of the movie is Theatr Gwaun, well known to Pembrokeshire folk, but here taking on quite a different role as the setting for all sorts of dubious double dealing.

You don’t have to live in Pembrokeshire to be drawn into this not so everyday tale of country folk. It’s hugely entertaining. I’ve already watched it twice – to check on what I missed the first time round – and I’d happily watch it again!

The premiere of Scam will take place on 7 May at Theatr Gwaun, Fishguard. 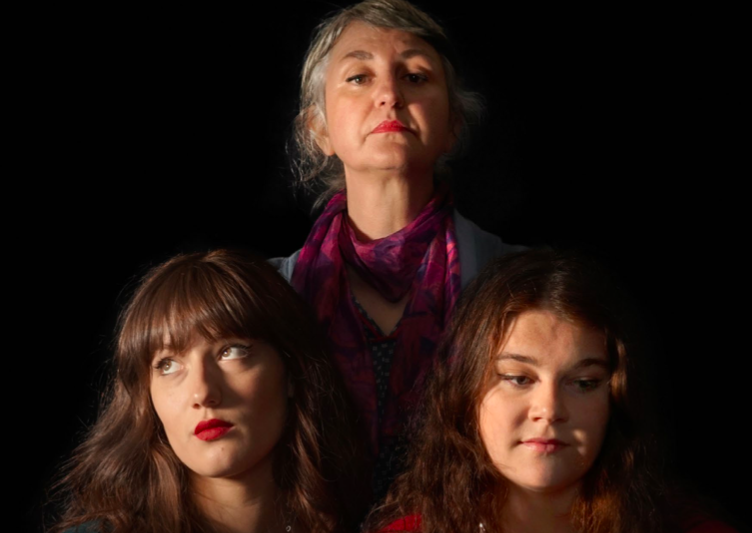