The Men Behind the Tenby Blues Festival 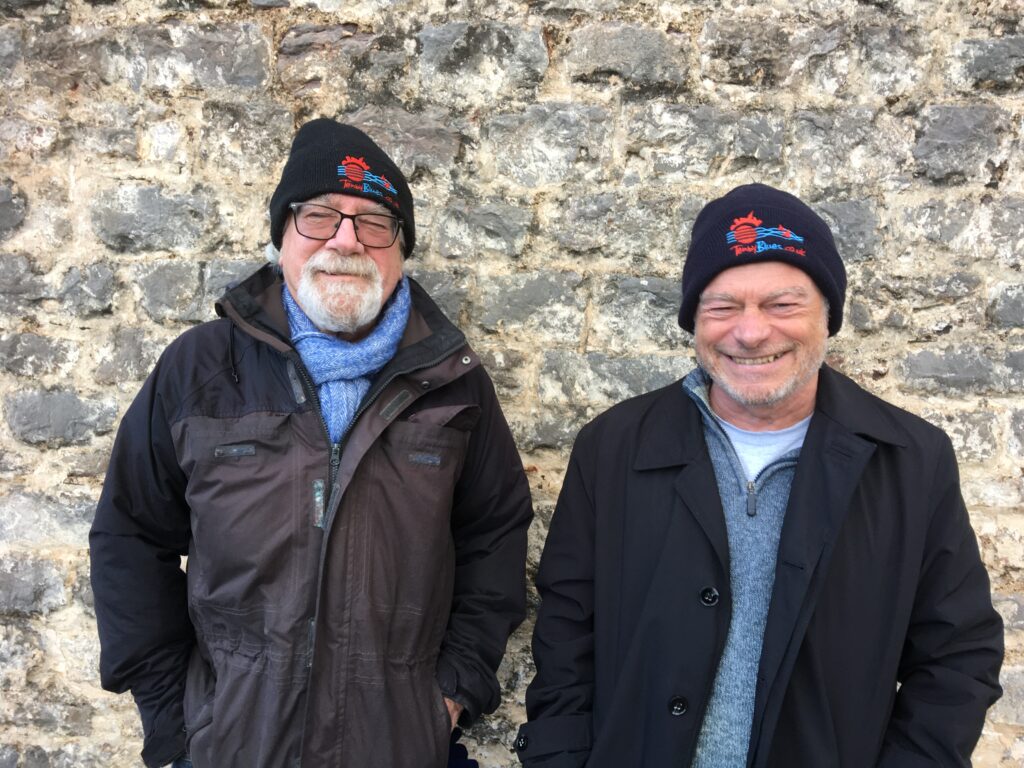 What does it take to pull together West Wales’s biggest music event?

The 15th Tenby Blues Festival took place in November 2021, involving top performers from the USA, Australia, Ireland, England, and, of course, Wales. There were three packed nights at the De Valence Theatre in the heart of the town, with each show featuring three top acts (see my previous reviews on this site). There was also the Blues Trail, with another 30 bands playing at smaller venues around the town.

Organising an event of this magnitude must be a monumental effort. Just how is it done?

After last year’s festival, I had a chance to put this question to Chris Osborne and Malcolm Cawley, who lead the Tenby Blues team.

Chris laughed at the question: “Most of it is going around the country scouting for new talent at countless gigs… someone’s got to do it, I suppose.”

I know there’s a lot more to it than that. How long does it take to plan the festival?

“The work starts around the time of the previous one – so effectively it takes a year.”

“Or two years, in this case,” Malcolm pointed out.

And how was it, organising the first big local festival just as we came out of lockdown?

Not surprisingly, they said it was a huge challenge. As covid regulations were changing all the time, there was always the possibility that they’d have to cancel. Even if it went ahead, there was no guarantee that they’d be allowed to let in a big enough audience to cover costs. The festival doesn’t receive any funding, so it always has to break even. And, of course, bands were dropping out all the time, due to catching covid or having to self-isolate. In the end, several US-based acts pulled out and schedules had to be rejigged.

But it was all worth it in the end. The festival was a huge success, and the Sunday night crowd at the De Valence was the biggest ever.

The massive, covid-related, problems came on top of the usual small ones. There are always logistical issues. 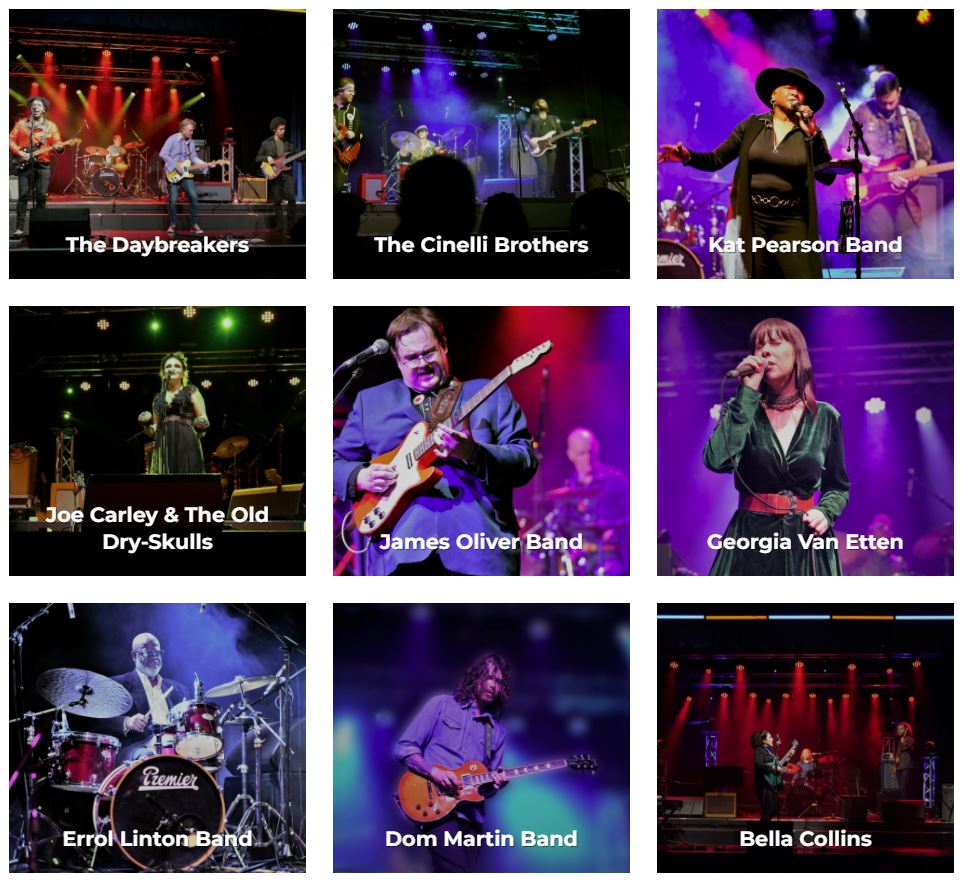 At the very first festival, the lead guitarist of Alabama 3 (who are actually from London, not Alabama) was so overwhelmed that he couldn’t play, and the guitarist from another band had to be roped in at the last minute. Those present are still debating whether ‘overwhelmed’ is the right word for the state he was in.

More recently, rugby fans will recognise that holding the festival in November means that the Blues Trail is sometimes in competition with the Autumn Internationals, and there have been several occasions when venues have realised, at the very last minute, that their commitment to show live rugby was in conflict with their plan to host live music. One year, one of the bands had to wait outside in the street until the rugby had finished and they were let in to set up.

Coming back up to date, this year the Daybreakers came by train from London, but they missed their connection and someone had to be found who could pick them up from Carmarthen station.

As with many of 2021’s top performers, Chris and Malcolm found the Daybreakers through what they insist is “an intensive and gruelling schedule of going to gigs in far-flung places”. As well as bringing the big names, they love to spot new, up-and-coming talent. For instance they came across the Washboard Resonators out busking at the Colne Blues Festival. “Our research net is wide indeed,” say Chris and Malcolm.

And they’ve built up a solid reputation for bringing interesting and diverse performers to the festival. The blues is a broad church, as you can easily see by spending a few hours in Tenby any November. And the guys aim to supply their audiences with the full panoply of the blues experience.

And, of course, they welcome bands who will rock the house.

The dates for the next Tenby Blues is the first thing I put in my new diary every year. This year, the action happens on 18 to 20 November.

In the meantime, both men are always hard at work in the local music scene. Malcolm’s radio show is on every Sunday evening at 7pm on Pure West Radio (see www.purewestradio.com) while Chris organises the regular Jazz Lunches at the Imperial Hotel – for details see www.TenbyJazz.co.uk. 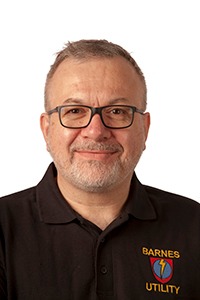