The Fairports Convene in Pembrokeshire 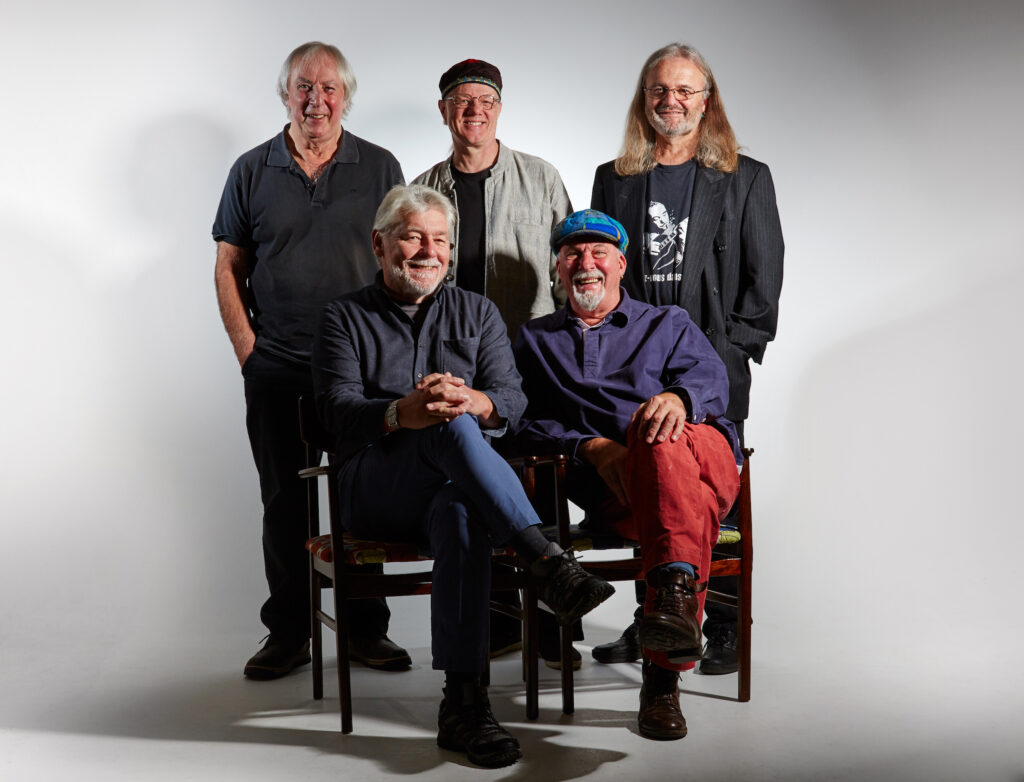 Folk-rock legends Fairport Convention return to the Torch Theatre in Milford Haven on Friday 27 May. The band has been entertaining music-lovers for over half a century, with 2022 being its 55th anniversary.

Fairport Convention will present a mix of long-established favourites and some surprises from albums old and new, including their most recent album, Shuffle and Go, which was released just before
lockdown in 2020.